The Community Foundation will celebrate its 10th Anniversary beginning July 1, 2017 through December 31, 2018. Stay tuned for more exciting news about the impact of our work as part of our 10th Anniversary Celebration! Read article from 32963 here. 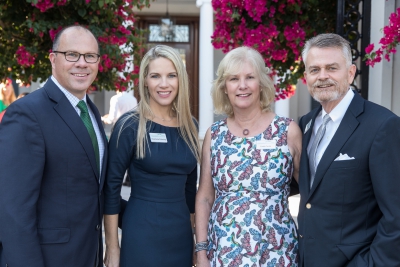 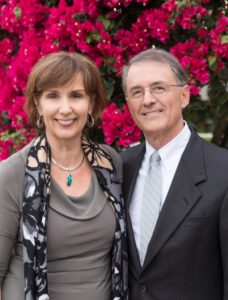