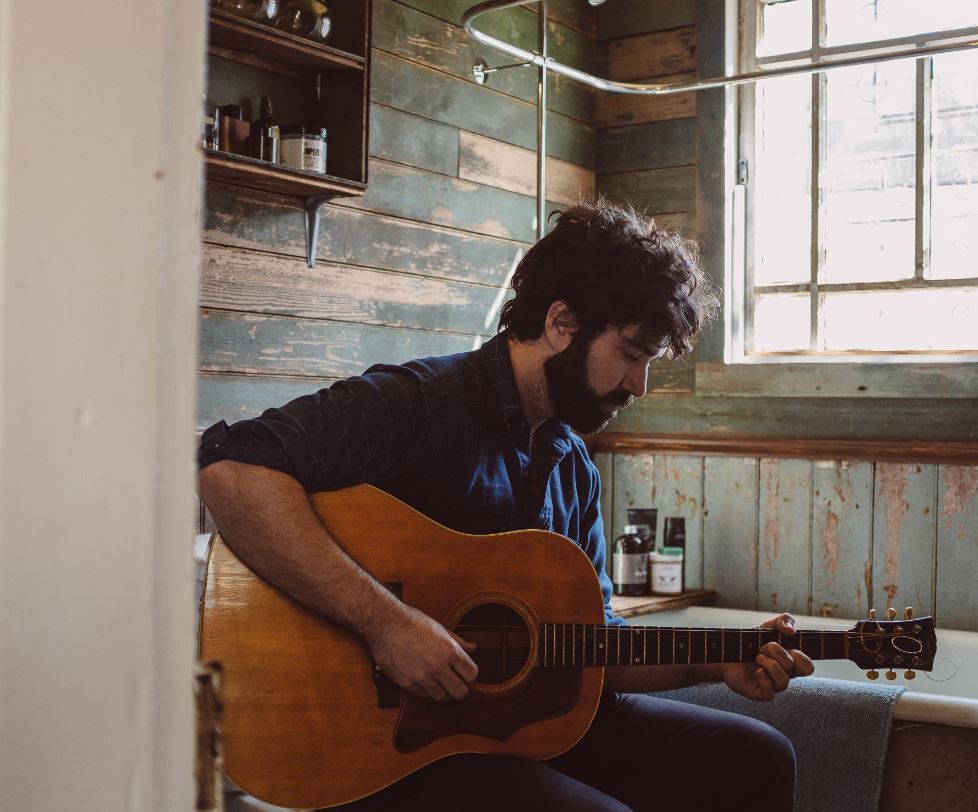 Join us for this special musical performance by Grammy-nominated New Orleans songwriter and storyteller, Andrew Duhon. The concert is scheduled for Monday, September 24 at the Laura Riding Jackson Foundation’s Writing Center, at 1914 14th Avenue, Vero Beach, FL 32963. Doors open at 7:00pm, and the show starts at 7:30pm sharp. Beer, wine and soft drinks will be provided.

The concert is being held to raise funds to support a writing camp for local 6th – 8th grade students. We also hope to raise awareness about the Laura Riding Jackson Foundation’s work to preserve and interpret the historic home of poet Laura (Riding) Jackson and promote literary programs in our community that nurture passion for the written word.

As for Andrew Duhon, he has released four recordings, the latest of which, False River, includes the song “Coming Around” which was recently named one of the 10 best country and Americana songs of the week by Rolling Stone. Duhon’s previous recording, The Moorings, was nominated for a Grammy in 2014 for “Best Engineered Album.” For this performance he will be backed by upright bassist, Myles Weeks. More info about the music can be found at www.andrewduhon.com.

A donation of $50 per person is suggested, and a reservation is required as seating is limited. To RSVP please send the name of each guest, a phone number and email address to frida@ircommunityfoundation.org or call 772.492.1407. Donations of $50 per person can be made here.